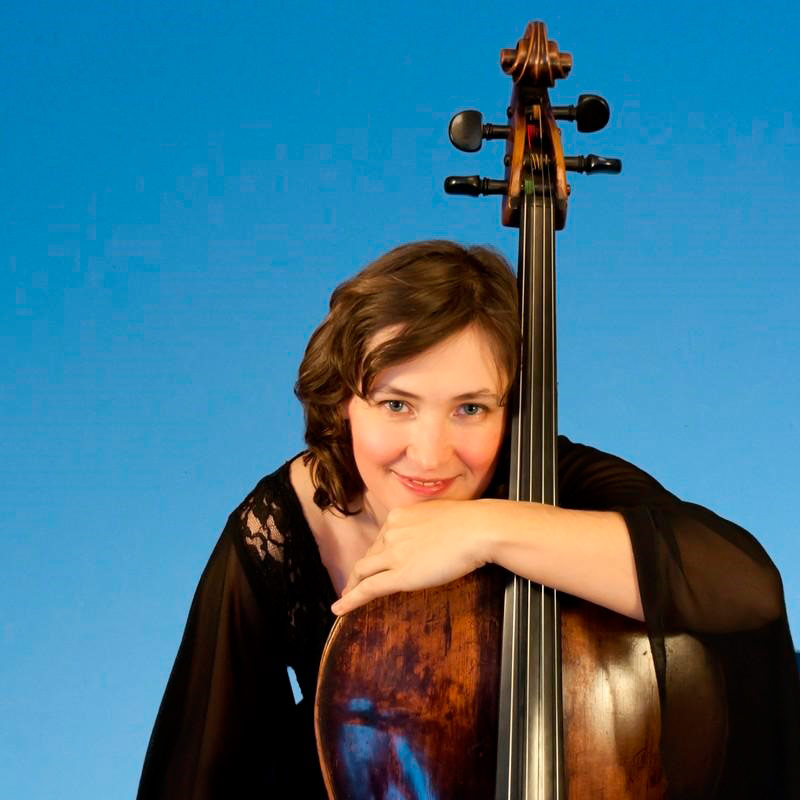 Graduated in cello by the Conservatory of Music of Kazán, he has developed a brilliant concert concert activity throughout Europe, performing at prestigious music festivals and receiving clamorous public and critical ovations.