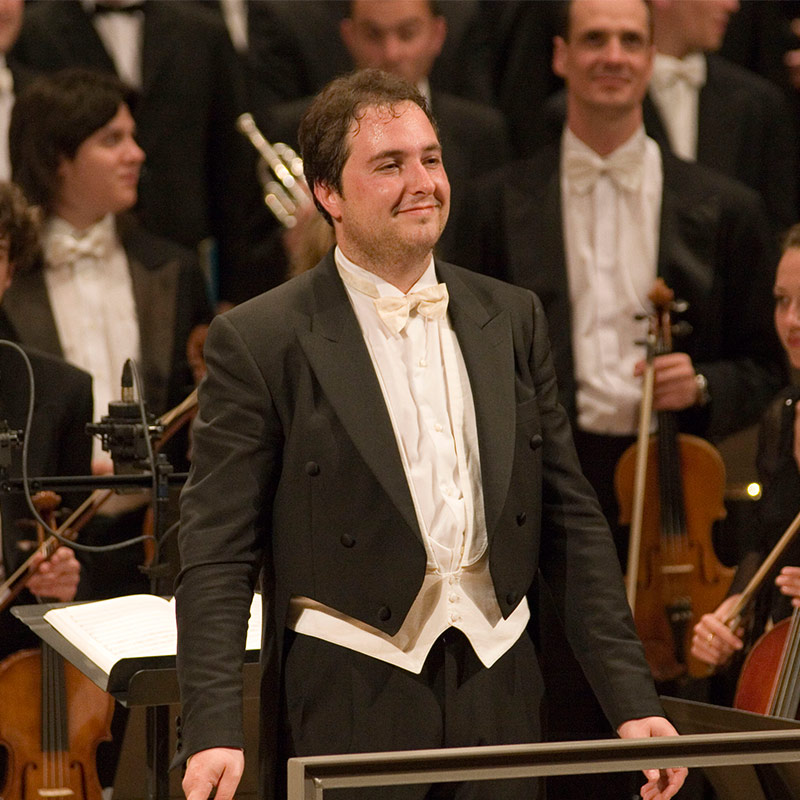 Recognized as “one of the world’s elite virtuous musicians” by international critics (“The Daily Telegraph” – 1997, London), Melani Mestre studied music at the Superior Municipal Conservatory of Music of Barcelona, They give London the renowned Russian pedagogue Sulamita Aronovsky (piano) and Sir Colin Davis (orchestra conductor).

Among his most important musical projects, it is worth mentioning the discovery in 2009 of the Enric Granados Concert for piano and orchestra, finished, edited and released by himself.

Melani Mestre is a member of the Spanish Musicology Society and is Steinway Artist.